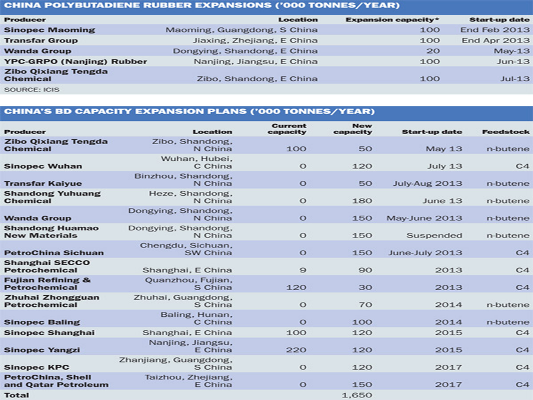 WE used to live in a linear world where GDP growth was nearly always on the increase and there was a very close linkage between the growth in any overall economy and the rise in demand for chemicals and polymers.

It’s all about throwing darts at a metaphorical dart board, of course. No one is ever going to hit the bull’s eye consistently (if we did we’d all become traders). Instead, it is about getting as close to the bull’s eye as possible.

And so it might be that, even in this non-linear and now more iterative world, the old ways of measuring growth might still get everyone close-enough to the bull’s eye.

We think it is at least worth asking the question, though, hence, our posts last Friday and back in July.

Autos demand growth in China serves as, perhaps, another good example of how everything feels as if it has changed.

Environmental concerns might mean that car ownership growth will have to slow down over the long term because:

Add in all these variables and how quickly will the new capacities we have detailed above be absorbed? Butadiene and synthetic rubber are, of course, used to make tyres.

And what do these variables mean for the total amount of butadiene and synthetic rubber capacity that will be needed in the future, the scale of individual plants and where the plants should be located?