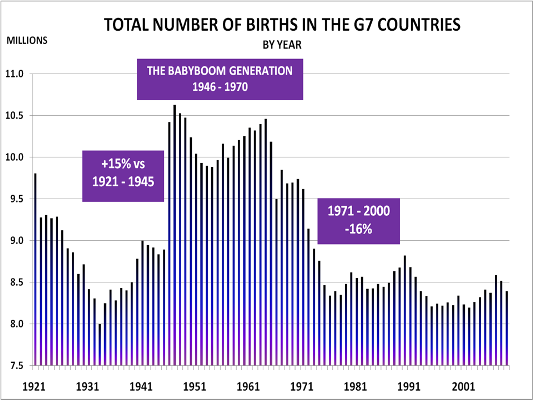 DURING the economic Supercycle life was easy for chemicals companies.

Strong and constant demand growth was assured and so all they had to do was focus on building new, cost-effective capacity. Top-down strategy was generic – a one-size-fits-all approach.

Even if chemicals companies got the timing of new capacities slightly wrong it didn’t really matter, as periods of self-inflicted oversupply or macro-economic recessions were always very brief. This was because, as we have said, demand growth was always strong and very predictable.

Quantitative easing now looks as if it will  soon be wound down. This is exposing shortcomings in several emerging economies, such as India.

And China, for all the reasons we outlined yesterday, cannot afford to carry on with its debt binge. The economy has to be rebalanced towards much-greater domestic consumption.

Gillian Tett, in her excellent book on the global financial crisis, Fool’s Gold, talked about how most people worked in deep silos before 2008 – i.e. they had excellent knowledge of a particular area, say complex credit derivatives. However, not enough people had a top-down broad-based view across all areas of expertise, from macro-economics to credit derivatives and human psychology. As a result, very few of us saw the financial crisis coming.

Not enough economists, politicians or bankers felt that they had to work on a holistic view because, again, the consensus was that demand growth was assured.

Is the chemicals producer that you work for still stuck in silos? Do most of your company’s efforts remain focused on studying specific industry competitiveness issues, while not enough time and resources are invested in trying to connect all the macro-economic, social and political dots?

It will, of course, remain hugely important – mission critical – to, say, predict long-term ethane availability in the US and how this will affect the economics of making polyethylene (PE) in the States.

But isn’t it just as important to assess how demand growth for plastics packaging in China will be impacted by growing food-contamination concerns? As Gillian Tett pointed out, “deep silo” knowledge is by itself no longer good enough.

Returning to theme of the crucial November plenum meeting in China, chemicals companies should already be working on rigorous scenarios as to what its outcomes could mean for demand.

We are sure that the latter scenario will not happen.

The big challenge will instead be to try and initially assess, and then constantly revise, where chemicals demand growth will fall between the two extremes of “hell-for-leather” and the “middle way”.

But that will still, of course, not be sufficient to work out rigorous-enough demand-growth forecasts, as there are so many other factors involved.

Nobody will ever have all the answers.

But the key is to try and ask the right questions. Then we might begin to understand this new economic, political and social environment.