Home Blogs Asian Chemical Connections You must not assume a Goldilocks oil price in 2019 – not too hot, not cold

You must not assume a Goldilocks oil price in 2019 – not too hot, not cold 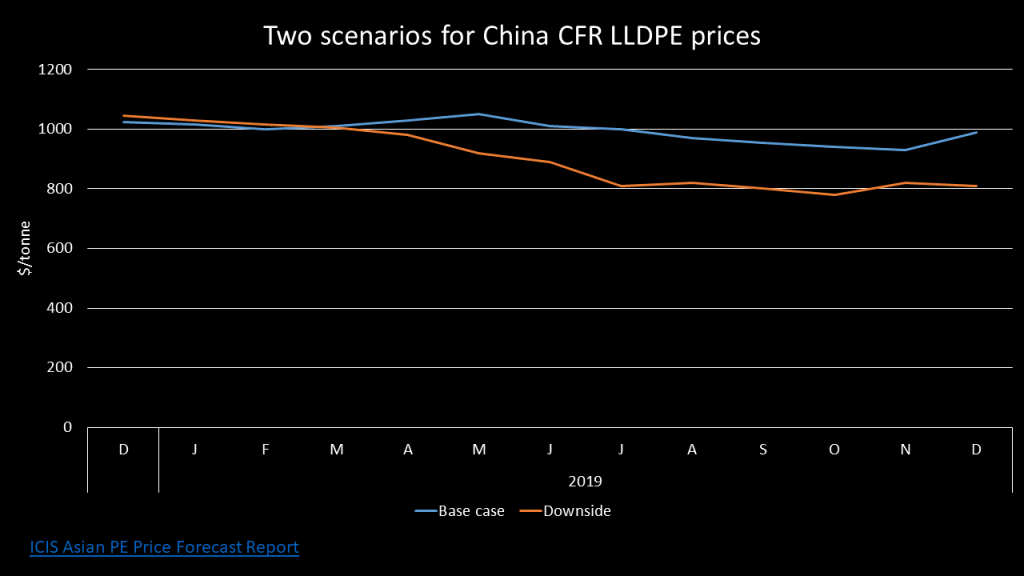 TIME AND again people get oil markets wrong because they entirely focus on the physical supply and demand of the black stuff whilst ignoring the pivotal role that financial speculators play in driving prices higher or lower.

Since 2000, futures speculation has greatly increased because of regulatory liberalisation, as I wrote in Chapter 3 of our e-book Boom Gloom and the New Normal with co-author Paul Hodges.

Another important turning point was 2008. It was from then onwards that pension funds and other major investors were forced into bigger positions in commodities as they chased yield in a world of record-low interest rates.

This is why the work of people like John Kemp at Reuters has become very important. He wrote in this 10 December article:

Fund managers sold another 32 million barrels of Brent futures and options in the week to Dec. 4, bringing total sales over the last 10 weeks to a record 360 million barrels.

Funds now hold just over two long positions for every short one, down from a ratio of more than 19:1 at the end of September, and the least-bullish position for 17 months.

The irrelevance of OPEC

It is remarkable how only just over a week after OPEC announced production cuts, the crude market seems to have virtually forgotten about the OPEC deal to cut 1.2m bbls/day of production in H1 2019.

This reflects what Nick Butler, writing in the FT, says is the irrelevance of OPEC:

Individual OPEC members will increasingly pursue whatever makes the most sense for their national agendas. If this involves maintaining high production as crude prices fall, then so be it.

I am becoming increasingly convinced we will see a global recession in 2019, which would destroy demand for oil.

One of the major drivers of a global recession will be China and its inability to stimulate the global economy in the huge way that it did after the Global Financial Crisis.

Between 2008 and 2017, China was responsible for about half of the $33 trillion of total stimulus pumped into the global economy.

What is critical is to follow levels of shadow lending in China, as it has been shadow lending that has greatly boosted Chinese and global economic growth since 2008:

This direction will continue in 2019 as China has to tackle its bad debt problems before they get any worse, I believe.

President Xi indicated this during his speech yesterday on the 40th anniversary of Deng Xiaoping’s reform and opening up. Investors had hoped that Xi would announce a major boost to stimulus, but that didn’t happen.

A scary world of geopolitics

I have long been worried that we are heading into a new Cold War, this time between the US and China

President Xi, in the same speech, said that “no one is in the position to dictate to the Chinese people what should and should not be done”. He added that China would continue to build a strong military.

In early October, US Vice President Mike Pence said: ‘China now spends as much on its military as the rest of Asia combined. Beijing has prioritised capabilities to erode America’s military advantages. But they will fail.”

The VP criticised every White House administration, bar this one, for viewing China as a friend rather than an adversary since the 1950-1953 Korean War.

The US and China may next year end up in military conflict over China’s expansions in the South China Sea.

Or perhaps the US will be in conflict with Iran following the US withdrawal from the nuclear deal. 20% of the world’s crude supplies flow through the Strait of Hormuz, which is near to Iran. The Strait could easily be blockaded by the Iranian navy. 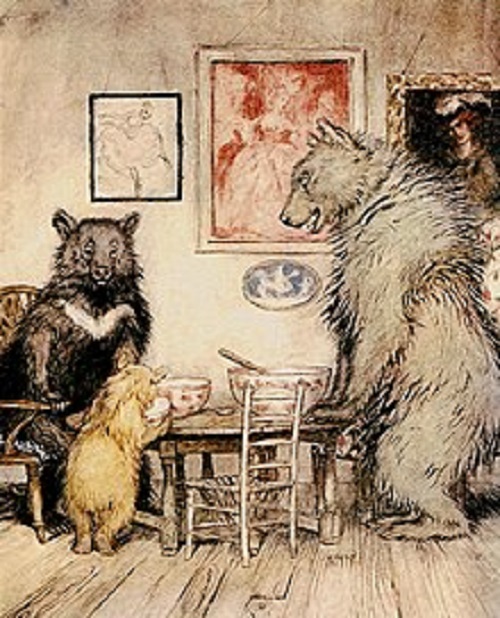 Goldilocks and the three bears

There are many forecasts out there for Brent crude averaging around $65/bbl in 2019. This seems to be the consensus.

Like the porridge in the children’s fairy tale, this would be a crude price neither too hot nor cold –comfortably in between a bear and a bull market.

Oil at this price would be just the right temperature for the global economy. It would neither be too high to cause demand destruction amongst crude importers nor too low to hurt the growth of the oil producers.

For the reasons I’ve detailed above, it is essential that petrochemicals producers don’t only plan for this Goldilocks outcome.

They should also plan for oil prices collapsing below $40/bbl on a weak global economy and persistently high production, or rising to above $100/bbl on geopolitically-driven disruptions to supply.

Either of these outcomes would mean big intra-month pricing volatility, making decisions on feedstock purchasing and finished—product sales highly complex and risky.

For the sake of simplicity, let’s just model the downside for pricing of one major polymer – LLDPE – in the event of crude falling to below $40/bbl over the next year.

Between January 2015 and January 2016, Europe Brent FOB spot prices fell from $60/bbl to $32/bbl. This is a useful period on which to model the future, as we expect the same staring point: ICIS is predicting Brent at $60/bbl this December.

The above slide shows LLDPE prices built around our base case for December 2018—December 2019, which is very much in the Goldilocks zone at an average of $67/bbl.

Let’s assume instead that Brent declines in exactly the way it did between January 2015 and January 2016.

For more details on the logic behind this scenario, and for a great deal more, please click here to subscribe to our Asian PE Price Forecast Report.