Home Blogs Australia and The US: History Could Repeat Itself

Australia and The US: History Could Repeat Itself 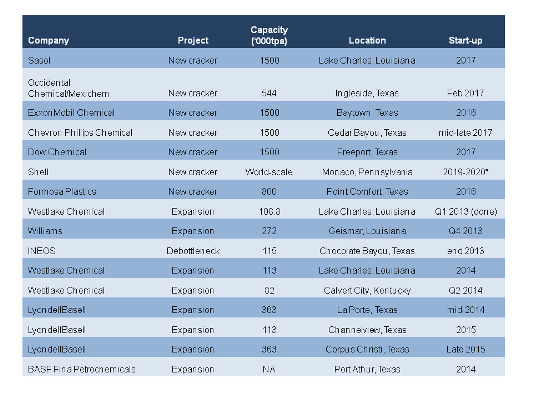 A PERTH-based businessman who made a very basic piece equipment for the Australian mining industry (details disguised for confidentiality reasons) incurred total production costs of just Aus$6 for each item he produced as a against a sale price of Aus$60 a time. Yes, this is not printing mistake – Aus$60! Quite a margin, eh?

The blog’s former next-door-neighbour also told of  his 19—year-old-nephew got a job driving a truck on a gold mine on a starting salary of Aus$120,000.

And the giant houses, boats, jet skis and other surplus-income paraphernalia that decorate Perth and its suburbs are further testimony to an extraordinary boom that has now reached its end.

This has all been fantastic news for the individuals who benefited from the boom (good luck to them), but not for the mining companies who seem to have paid over-the-odds for both equipment and labour.

The focus on keeping costs down doesn’t seem to have been there during peak construction period for iron ore, gold mine and other resources projects in Australia.

Why? Because too many companies, along with the Australian government, believed the myth that Chinese demand growth would be maintained at the astronomical levels of 2000-2011. Every project, no matter how expensive, seemed guaranteed to make money, no matter what its cost base.

Let us now turn our attention to US petrochemicals. As many as seven grassroots crackers could be on-stream in the US by 2020 (see the above table).

“Even with only a few projects being built at present, manpower shortages already are being felt throughout the industry, especially along the Gulf Coast,” said Jim Gallogly, CEO of LyondelBasell in June.

The good news is that he believes that these manpower shortages are likely to result in start-up delays, giving the global market more time to absorb this big surge in US capacity.

The bad news is that the US petrochemicals business might be about repeat some of the mistakes of Australia because of a failure to adequately understand changes in the global economy. Not every project can be successful in this new environment.

By John Richardson THERE are at least two Chinas out there right now, one where ... 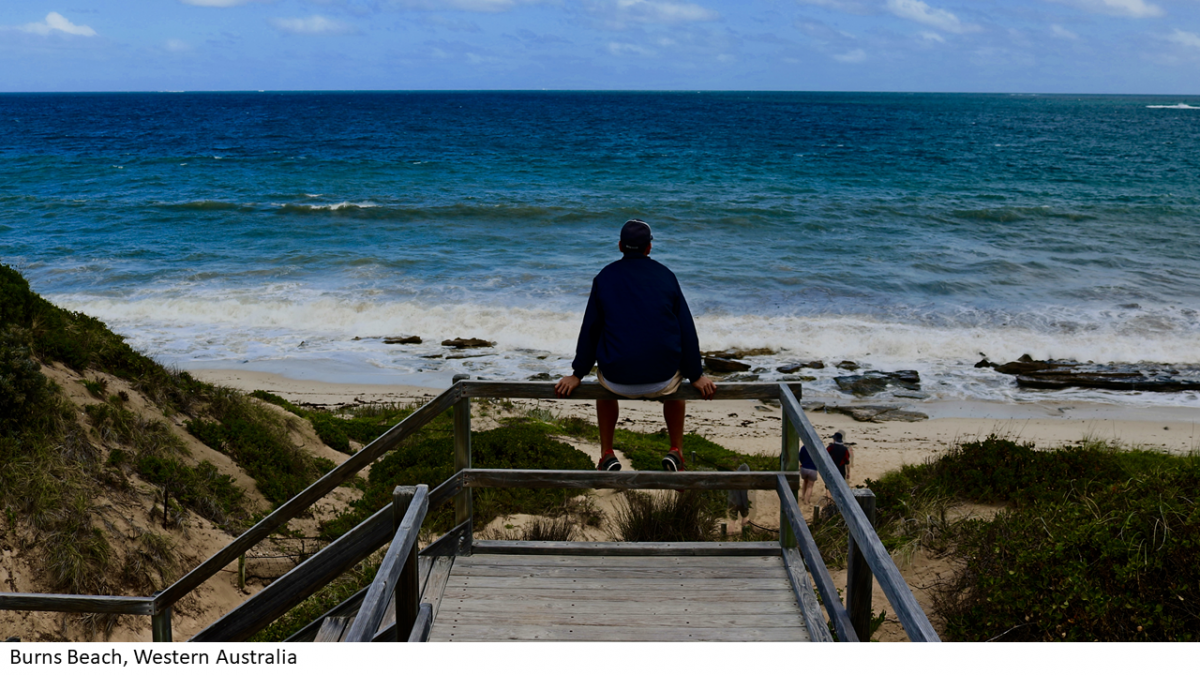