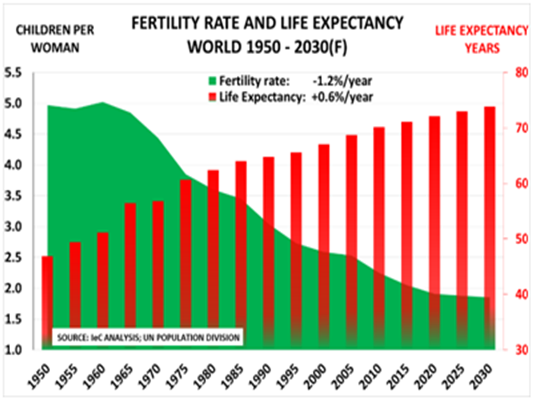 US feedstock advantages appear to provide an almost overwhelming case for a big wave of cracker and downstream investments, particularly in polyethylene (PE) and polypropylene (PP).

In contrast, Europe is struggling with much-higher feedstock costs and low economic growth, resulting in the possibility of many more capacity closures.

Only last week, for example, INEOS added to the gloom when it said that it had written down to zero its petrochemical assets at Grangemouth in Scotland. They were once valued at £400m ($645m).

The petrochemical site, with its two crackers, a 700,000 tonne/year gas cracker and 320,000 tonne/year liquids cracker, has lost £150m in the past four years, the company said. Gas liquids feedstock supply from the North Sea was running out and employee pension and other costs were high, it added.

INEOS plans to close the site by 2017 unless it can find a cheaper source of raw materials.

The prospect of further plant shutdowns could thus be seen as further bolstering the case for investments in the US. Europe’s petrochemicals demand will still likely grow, even if at a very slow pace, and whatever growth that does take place could increasingly be met by imports.

But the root of Europe’s economic crisis – demographics – offers a challenge to this assumption.

There is ever-more discussion of the demographic challenge. For example, Aaron M Renn, an independent writer on urban affairs, wrote in this article:

If Europe invests more in education, innovation and science to make the products and services that will be needed by an ageing population, it can turn its economy around. But the first step has to be for policymakers to recognise publicly that demographics are the problem. They must then start the debate essential for working towards solutions.

What is really, really scary, though, is that this might not happen. We could instead end up a new era of rising nationalist politics and protectionism.

European petrochemicals complexes might therefore be kept open through government support, and “beggar thy neighbour” trade barriers could also be erected.

This would, obviously, make it a lot harder for US petrochemicals producers to place their additional export volumes in Europe.

By John Richardson THE project activity in Indonesia, as the slide above, from o...

By John Richardson WINNING approval for petrochemicals projects in China ...