3D Printing Likely To Change Just About Everything 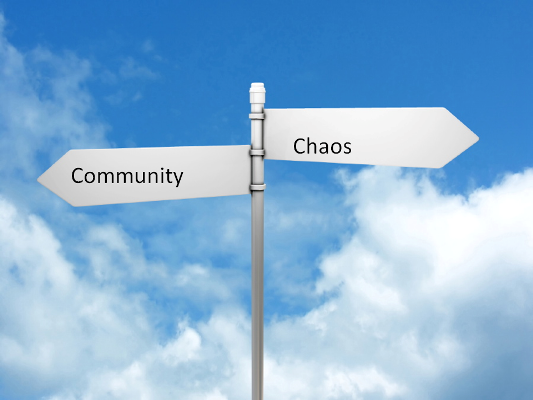 3D printing will very probably force manufacturers, including those who make chemicals and polymers, to build entirely new business models.

“There was a lag of many years between the first feverish headlines about the personal computer revolution and the arrival of truly useful domestic computers,” continues the author.

“The same went for the internet, which was billed as transformative in the primitive dial-up era of the 1990s and is only now delivering that promise thanks to broadband, tablets and 4G.

“As for the 3D revolution, I am confident that the technology will spread beyond industry and geeks in the 2020s to change the way we do things, and in more fascinating ways than we can possibly imagine.”

We hope that it happens quicker than this as the alternative of more community is greater chaos as society struggles under the burden of demographics.

More community would mean a greater of sense of collective and individual self-worth, as Westerners will no longer be able to define themselves as much by what they earn. 3D printing will also, as we’ve said, help people save some of the money that they need to save.

We don’t like to think too hard too much of the time about the alternative of greater chaos.

What is the new model that manufacturers will need to build? We will provide some initial ideas on Monday.