China In 2014: Some Predictions 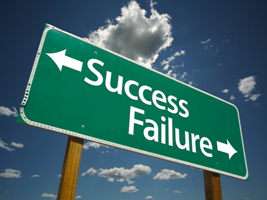 IT was a year to remember, for the right reasons, for anybody who bet on a recovery in Chinese polyethylene (PE) demand.

Back in May, it was all doom and gloom. But since May, thanks to a surge in the availability of credit, apparent demand (local production plus imports) has bounced back.

The blog thinks we are at a major turning point in macroeconomic policy that will have major implications for China’s PE markets – and, also, many other petrochemicals markets.

Expect a more volatile year, where the environment will be much less benign and, thus, fraught with more risks.