China Is Sending In The Bulldozers 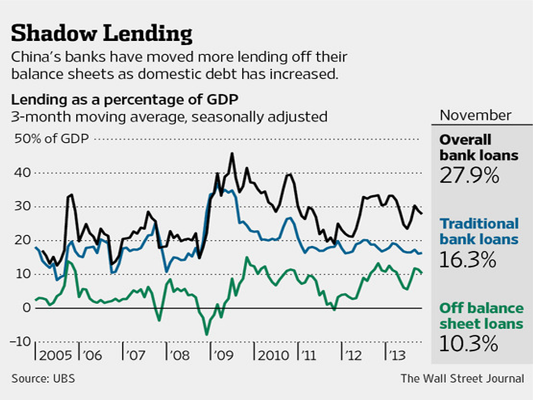 YOU can spend as much time as you like crunching petrochemicals supply and demand data, but in the end, what will matter the most in China in determining the strength of markets during 2014 will, surely, be the availability of credit.

This was starkly underlined by this New York Times article, which pointed out that, since 2006 China’s money supply has tripled, yes tripled. Most of this increase has been since 2008, of course, in response to the global financial crisis.

Not surprisingly, as the NYT article adds, such an enormous surge in the money supply has created some major imbalances. For example:

The losers are also the hundreds of thousands of people dying prematurely because of China’s appalling air pollution. This is the result of decades of run-away industrialisation and rising auto ownership, but, again, since 2008, the problem has become a great deal worse.

This Wall Street Journal article once again supports our argument that successful analysis will depend on an intimate and accurate understanding of the political struggle taking place in right now between the reformers and the anti-reformers. As the article points out:

The steps taken so far to regulate the shadow-banking system seem to have very limited effect. As the above chart from UBS shows, new off-balance sheet (shadow) lending grew at almost the same pace as formal lending in November-June last year compared with the same period in 2012.

And Reuters reports that whilst Chinese banks made 482.5bn Yuan of loans in December compared with the previous month’s 624.6bn Yuan, China’s total social financing aggregate, a broad measure of liquidity in the economy, was 1.23 trillion Yuan in December – unchanged from the month before. In other words, there is still the same of money flowing through the Chinese economy, despite attempts to control shadow lending.

Shadow lending is crucial, as we have discussed many times before, for many of the small and medium-sized enterprises (SMEs) in China, as they have much more limited access to lending from the big state-owned than the favoured SOEs. It is the SMEs that buy the bulk of China’s petrochemicals.

Assessing what happens from now on in is therefore absolutely crucial, pivotal, for every petrochemicals company, or service provider, that either operates in China or does business with China; in other words, most of the global industry.

Perhaps the  economic slowdown we warned about earlier this month might be fairly modest because the reformers look as if they have yet to make much progress.

But here’s one more scenario:

There are many possible outcomes. How rigorous is the scenario planning at your petrochemicals company?