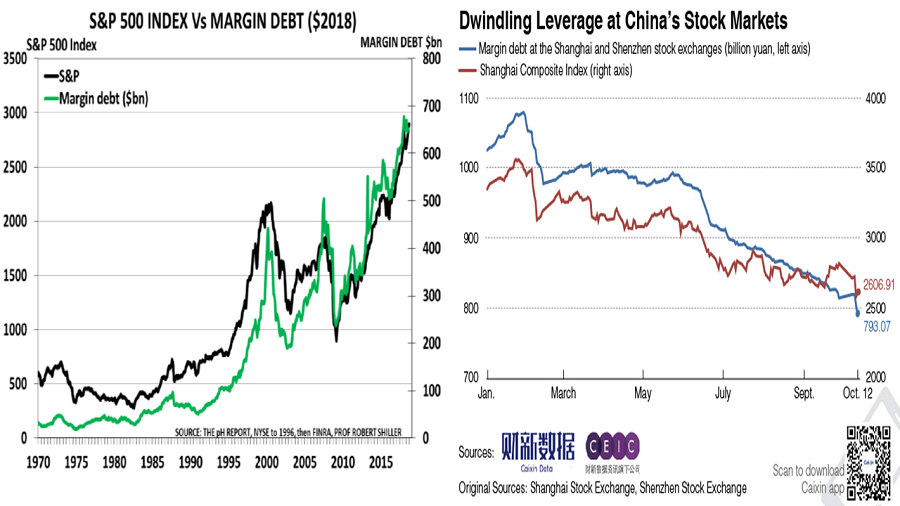 THE CENTRAL character of The Big Short was the only person who bothered to read the detail of US mortgage debt securities that were at the heart of the Global Financial Crisis.

All of us course now know that these securities were built on sub-prime debt that went wrong and almost caused the collapse of the global financial system.

But when the main character of The Big Short, Michael Burry, was poring over the details of debt securities, he faced a lot of pressure from his hedge fund investors to accept the conventional wisdom that these were, in fact, incredibly sound investments.

He was also thought to be a fool by the banks who devised the products that he used to short US mortgage debt securities.

The last laugh was on him and the investors that stuck with Mr Burry because, as we again all now know, he was right and nearly all the of the rest of the investment world was wrong..

History doesn’t repeat itself but it often rhymes. Nobody would these days attempt to talk up the value of repackaged US sub-prime mortgages. But far too few people worry about the chart on the left at the beginning of this blog post.

Now take a look at the chart on the right – a repeat of the chart I used in Monday’s blog post where I discussed the big declines Chinese stock markets. What has happened in Chinese equities may well be repeated in in the US. As margin debt declines so could the S&P 500, the Dow Jones and the Nasdaq.

It will then become evident that the momentum that has driven US stock markets to record highs has not been based on the fundamentals of sound companies and countries. It has instead been built on the central bank “put option” – the notion that whenever a downturn has occurred over the last ten years, on or more of the central banks has stepped into to re-inflate markets with more stimulus.

Now, though, things are very different:

10% of US and EU firms: Interest costs exceed EBIT

As the great unwinding of unsustainable US and global debt levels takes place, the focus will not just fall on the role that margin debt has played in US stock markets.

Attention will also be on the 10% of US and EU firms that the Bank of International Settlements says “rely on rolling over loans as their interest bill exceeds their EBIT. They are most likely to fail as liquidity starts to dry up”.  Bianco Research adds that 14% of S&P 1500 companies have earnings unable to cover their interest payments.

The focus will also be on emerging market companies and governments that borrowed heavily in US dollars when the dollar was weak and interest rates were low. As both trends continue to reverse, emerging markets will likely default on their debt obligations.

This will happen against a background of the US/China trade/Cold War because of the long- term nature of the dispute. Quick solutions seem impossible.

Trade war tariffs and high oil prices may also perpetuate today’s inflationary pressures. This would make it difficult for central banks to cut interest rates. Inflation would also be a tax on growth.

Chemicals companies talk of healthy order books for 2018 with growth in some markets such as China exceeding expectations.

Capacity utilisation fell by 0.5% in August to 83.9% versus 85.9% a year ago.  This is a very significant decline, and suggests that those forecasters expecting recession to be delayed until 2020 will be disappointed.

He added that China’s production began to turn negative in February on a year-on-year basis, with the slowdown deepening in August as production fell by 3.1%.

The chemicals industry is the “industry of industries” because it is upstream from finished goods. It thus serves an excellent early indicator when things are going right or going wrong. This is why everyone in every industry should take note of the global chemicals production slowdown.

The slowdown in China’s chemicals production is by itself also a major source of concern.

China has played a bigger role in driving global petrochemicals since 2008. In both percentage growth and tonnes consumed China has created greater distance between itself and all the other developing countries and regions. Meanwhile, growth in the developed world has been pretty much stagnant.