Asia, The Fed And Swimming Naked 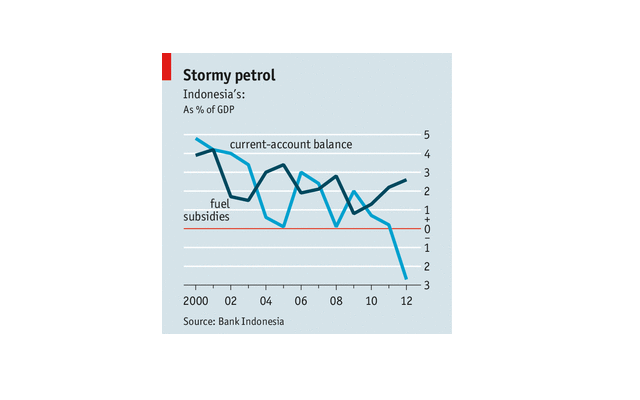 WHEN the tide eventually goes out, we will find out who has been swimming naked.

This will also be the case in several emerging markets, ex-China, when the Fed eventually draws down its stimulus.

Hot money seeking higher returns has flowed into India, Indonesia, Thailand, the Philippines and Malaysia, for example, thanks to quantitative easing.

In chapter 3 of our book, Boom, Gloom & The New Normal, we discuss how some journalists and analysts looked for long-term fundamentals behind the 2005-2008 surge in crude-oil prices, after the speculative money had flowed in. In reality, though, oil only went up because of the hot money. The record high prices we saw until the September 2008 crash had little to do with actual supply and demand.

To some extent, the same applies to certain emerging markets outside China (and, of course, China has its own set of problems).

The long-term opportunities in all of these countries remain tremendous, but the hot money has led to deep structural problems being overlooked.

Now in India, though, as speculative money flows in the opposite direction, more and more people are, rather belatedly, asking the question “Will the country ever have the politicians it needs to achieve its economic potential?”

Indonesia has many solid reasons for long-term confidence. But, again, the speculative money has very probably led to people largely ignoring unresolved issues, such as lack of investment in infrastructure.

And, ironically, the Indonesian government is struggling with the social, economic and political consequences of a reform hastened by quantitative easing: Unwinding fuel subsidies.

If Fed policy hadn’t once again badly distorted oil prices, by raising them way beyond the fundamentals of supply and demand post-2008, Indonesia might have had more time to enact such a difficult reform.  The chart above, from this article in The Economist, explains why Indonesia is in a hurry.

The other worry, of course, is that speculative funds have created property and other asset bubbles in countries such as Indonesia and Thailand that could very quickly go pop as money moves in the opposite direction.

The most exposed, according to this article in The Financial Times, are “countries current account deficits: those that buy more from foreigners than they sell, and need international capital to bridge the difference. That list is now a long one.”

When we eventually find out who has been swimming naked, some of the new cracker and refinery-petrochemicals projects in Southeast Asia may well be shelved.