Guaranteeing The “Trickle Down” Effect 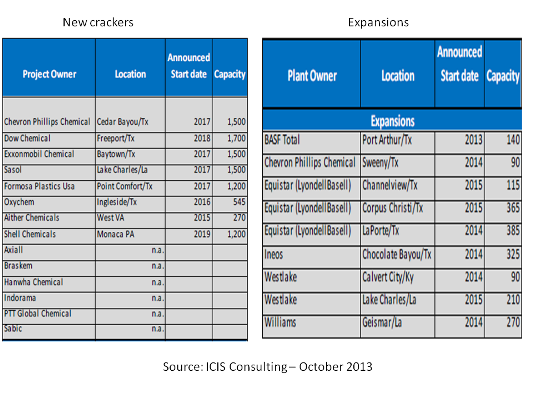 THE average-paid worker in a US company has to work for more than a month to earn what her or his CEO will earn in just one hour, according to this video from Adam Mordecai – the social and political commentator.

And in 2012, the richest 1% of the population took home almost a quarter of the country’s national income compared with 9% in 1976.

The top 1% half of population own half of US stocks, bonds and mutual funds, whilst the bottom 50% own only a half a percent, which means they are not investing – they are just scraping by.

Before you think this is some kind of socialist diatribe, it is worth listening to the short video we have linked to above all the way through. You will hear that at least nine out of ten of 5,000 Americans surveyed by a Harvard  Business professor – Republicans and Democrats alike – want a more even distribution of income, and described their ideal income-distribution pattern as a lot more equitable than what is the case today.  The big majority of those surveyed were also unaware of the full extent of today’s income inequality.

Perhaps, therefore, this is a justification for the Fed to continue with its ultra-loose credit policies until, somehow, more of the money trickles down so the poor get a little less poor?

No. We think that the Fed’s quantitative easing (QE) policies are not working and will never work.

As this article in the New York Times points out, the extra credit is not getting to the people who desperately need it – Americans at the bottom of the economic pile.

With credit ratings wrecked by the sub-prime crisis, and with banks displaying ultra-caution over what they see as questionable consumer lending, amazingly, low-income Americans are turning to a micro-credit system which was pioneered in Bangladesh.

“Grameen America makes smaller, less formal loans at a lower cost. It hews closely to the model developed in Bangladesh: borrowers form groups of five, approve one another’s loans and make weekly payments at 15% interest, a rate comparable to those charged by other non-profit lenders. That is far less than the rates of payday lenders, which can charge 400% or more,” wrote the NYT.

“Families in rural Africa are more like US families than everyone wants to believe. The hidden inequality in America is about fundamental security, the ability to plan,” Jonathan J Morduch, the executive director of the Financial Access Initiative at New York University, told the NYT.

Between 2008 and 2011, the number of borrowers using micro-credit in general in the States tripled, according to data collected by the Aspen Institute and Grameen America.

“Grameen has 18,000 borrowers [in the US] and as of last month lent more than $100 million. It has branches in New York and five in other cities, including Los Angeles, Omaha and Charlotte, North Carolina,” said the NYT.

The problem with QE, as US economic analyst Jesse Colombo has pointed out, is that it has enabled the rich to get even richer because of their greater ability to gamble on equities, bonds, commodities and property markets etc globally. The economic distortions created in emerging markets are as worrying as those in America, if not more so.

The Fed might continue its ultra-loose credit policies for the next 12 months, or even longer, now that US growth has faltered following the budget row.

Meanwhile, the poor – not only in America, but also in Europe and in emerging economies – could get angrier and angrier. This would increase the risk of major social and, as a result, economic problems.

A lot has been made of a US manufacturing recovery, driven by seemingly abundant shale gas and tight oil and a fall in wage costs relative to manufacturing competitors such as China.

If the energy bonanza does last, might this by itself be enough to ensure a broad-based economic revival?

In other words, the Fed could carry on with stimulus even indefinitely – or might  withdraw stimulus at some point – but this won’t really matter, one could argue.

The reason is that millions of manufacturing jobs, some of them low and middle income, will be created by cheap energy, lower wage costs and the logistical advantages of “Made in America” rather than “Made in China”.

We again worry that the answer is “no” because:

Our arguments are based on official US government statistics, which show that:

So we think that there can be no sustainable economic revival until or unless the US and other Western governments focus on a revival of both innovation and then manufacturing. This will create the goods and services that the New Old require and, therefore, the millions of jobs needed to revive America.

This leads us on to the tables at the top of this blog post. A question worth asking is: How will US petrochemicals companies successfully place all their additional ethylene derivative volumes if firstly, of course, we are right and secondly, governments and companies fail to respond to the demographic realities?