September was another difficult month for the cornerstones of US chemical demand, autos and housing:

Auto sales were down 27% overall, and Ford CEO Alan Mulally said he didn’t expect any recovery before 2010. Chrysler’s President, Jim Press, added that ‘its hand-to-hand combat’ in the auto market at the moment.

Meanwhile house prices continued their ‘record decline’ according to the S&P/Case-Shiller index, and are now down 17%. S&P noted that, by comnparison, the ‘record low was -6.3%’ during 1990-2.

In today’s difficult times, everyone looks to the majors for guidance on w... 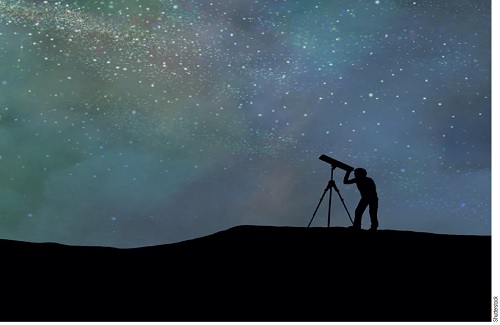 Looking back over the 2020s,  it is easy to see how forward-looking companies emerged as Winners in...