Trading volumes in financial markets are very low these days. Many ordinary investors are on holiday, and others are focused on the Olympics. So it is easy for the high-frequency computers to create major volatility – and large profits for their owners.

Thus they managed to create a 1.5% fall in the S&P 500 on Thursday,and a 1.9% rise on Friday. But there was no real ‘news’ to drive the market. Thursday’s fall was due to ‘disappointment’ over the lack of immediate action by the European Central Bank (ECB). But as Reuters had already noted, a number of key steps have to occur before the ECB can act:

The first 2 items are likely to occur. Spain will find it better to ‘lose face’ than go bankrupt. Whilst politicians see ECB action as ‘easier’ than making painful decisions on spending cuts themselves. But the German position is less easy to read, although the computers were optimistic on Friday.

The Bundesbank is so far resisting the proposed deal, whilst the Constitutional Court ruling on the legality of bond-buying is not due till 12 September. Neither can be taken for granted. The price of agreement is to effectively commit Germany to unlimited costs in defence of the euro.

This volatility also has real-world impact. As the chart shows, it is allowing the ‘correlation trade’ to continue to operate. The computers work on algorithms, and push up the prices of all financial assets together:

In the real world, this simply makes life even worse for companies and consumers. Oil prices have been in the demand destruction zone for over 2 years now. When the reckoning finally comes, it could be very painful indeed.

PTA China down 25%. “Production cutbacks in Taiwan, South Korea and Thailand, which began in early June, continued in August because of negative margins”
HDPE USA export down 22%. “Global demand was easing, with many countries buying only as much material as they need
Naphtha Europe down 19%. “Demand is still increasing from the petchem sector, as the propane-naphtha price spread currently favours naphtha.”
Brent crude oil down 15%
Benzene NWE unchanged. “An ongoing lack of material”
S&P 500 Index up 2%

Simplicity is the new luxury

Major changes are underway in China’s economy. The Uncertainty they are cr... 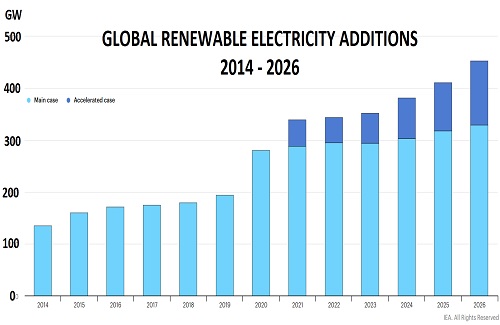