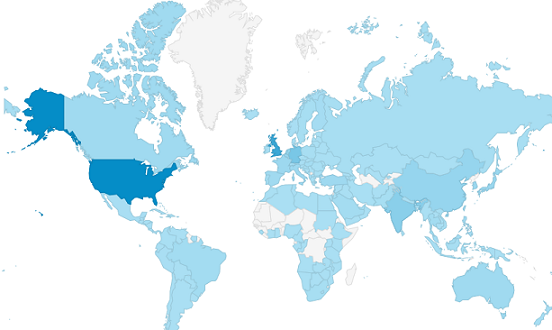 The major development in 2013 has been the growing interest from company boards and senior executives in the blog’s Demographic Scenario.  They have always found the arguments personally fascinating.  Now, many are giving up on the hope that central banks can somehow return the economy to previous growth levels.

They hate the thought that 2014 will be another year of having to report missed targets and lower profitability to shareholders, and to their bosses.  Several very large companies are thus now actively working with the blog on new strategies, based on developing new products and services to meet the needs of people in specific age groups and income levels.

This is a return to the world before the SuperCycle, when companies knew they couldn’t rely on GDP growth to drive volume and profit growth.  Instead they had to build profiles of target customers, and focus every aspect of the company on meeting their perceived needs.

This transition is not easy.  But it has to be done, if businesses want to stay relevant and profitable.

The blog would like to thank all its readers for their continued support, and to wish them a Very Happy New Year.

Every parent believes their children are above average – more beautiful an...

Do you recognise any of these women?  Pictured in an excellent Financial Times...