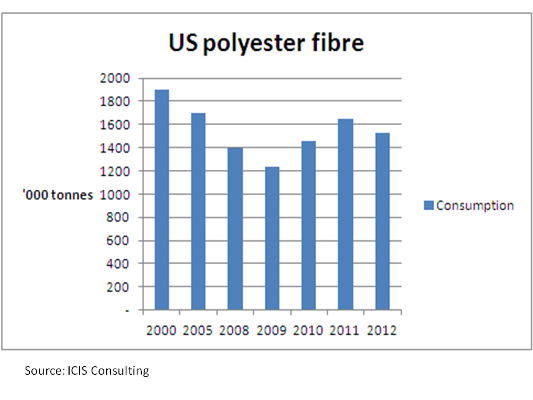 AS the euphoria over the Fed’s measured tapering echoes through global equity markets, many people at certain points on the continuum – which we described in detail earlier this week – will be happy.

Perhaps for the next few quarters, stock markets will remain buoyant because of the measured tapering of bonds purchases and the prospect of exceptionally low interest rates until at least the end of 2015.

Oil prices also rose yesterday as a result of not only the Fed’s decision, but also what some analysts say are stronger fundamentals.

But if you make things please be very careful out there.

We worry that, as bond purchases are further tapered by the Fed, and as China more aggressively tackles its out-of-control credit growth, the real fundamentals will become much more important.

Why is that, despite the huge amount of stimulus pumped into the global economy by Western central banks in general, demand in many developed chemicals markets remains below pre-crisis levels?

We have illustrated this point with ethylene in the US and benzene in Europe during our coverage this week.

Both of these basic petrochemicals are, of course, pretty good proxies for demand as a whole as they make a wide range of petrochemical derivatives and then onwards to manufactured goods.

See the above chart showing polyester fibre consumption in the US as another example.

And why is that the “trickle-down effect” isn’t working? If stimulus had been effective, then everybody would be benefiting, not just mainly – and disproportionately –  the small number of people who trade in oil, other commodities and equities. This small number of people can never buy enough things made from petrochemicals to fully sell-out a new world-scale complex.

Also, as one industry source said to us yesterday: “As China moves more towards self-sufficiency in key ethylene derivatives, such as polyethylene (PE), I think they will become more protectionist.”

In addition, why is it that many companies in the West, despite record-low interest rates that have dramatically improved their financial position, remain reluctant to invest in new capacity and new hires?

We think we know the reason.

As your chemicals company sets its targets for 2014, you might still think this is not relevant as the demographic impact we are persisting with might seem like a “slow burn”, one that will take decades to impact your business.

But the fact that demand is still weaker than before the global crisis indicates that the demographic effect has already begun.

And now that the Fed has set a firm outline of its tapering plans over the next few years – and with China also firmly committed to stimulus withdrawal – the tide is going out.

Only then we will discover which companies have been swimming naked – without a contingency plan.