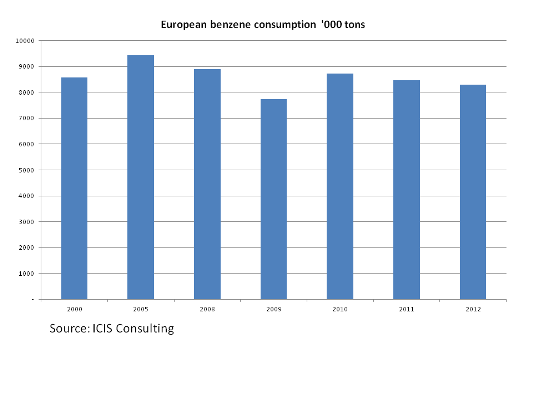 These, we think, are highly relevant questions as we head towards the New Year.

It is a continuum, though, in the sense of this definition of the word: A continuous sequence in which the extremes are quite distinct, but where adjacent elements are not perceptibly different from each other.

Thus at one end of the continuum you have the pure speculator and at the other end you have the product development or R&D person, who has no interest or involvement whatsoever in financial markets – and perhaps doesn’t even worry too much about her or his pension fund or share options. She or he, instead, just loves making things.

It is easy to figure out why a speculator will say one thing about the economic outlook and a person who only loves making things something entirely different.

It is figuring out the hard-to-work-out differences between adjacent elements on the continuum that is the really difficult job.

For example, there might be a company executive who is close to retirement and so is eager to portray the impression that all is right with the world for the sake of her or his share options, versus the new starter who is eager to stay with the company’s R&D department for several decades.

And there many people in the chemicals industry in particular who care deeply and passionately about underlying long-term growth dynamics, even if it is not in their own immediate financial interests. This is an industry that makes lots of highly useful, in fact vital, things. This applies to those who trade in chemicals, as well as the makers and buyers of chemicals – and also many of those who analyse the business.

We think that, in reality, there is a strong argument to be made that oil prices have been sustained at $100 a barrel, thus, of course, underpinning chemicals prices – despite weaker demand and ample supply – because of the largesse of the Fed. This has little to do with a “booming” global economy.

And George Magnus, an independent economic consultant and former chief economist at UBS, argues in the Financial Times that:

He is with us in thinking that, as real demand continues to weaken, deflation is a risk in the west.

And he agrees that Fed tapering will expose structural problems in some emerging markets, whereas in China they key determinant of 2014 growth will be how it handles its credit cycle. All the signs are that China will tighten credit as part of economic rebalancing.

And here’s a quote from Larry Summers, former US Treasury Secretary, in another article in the FT, which is well worth mulling over:  “Look at Japan, where GDP today is less than two-thirds of what most observers predicted a generation ago, even though interest rates have been at zero for many years.

“It is worth emphasising that Japanese GDP disappointed less in the five years after the bubbles burst at the end of the 1980s than the US has since 2008. In America today, GDP is more than 10% below what was predicted before the financial crisis.”

An indication of this decline could be US ethylene demand. As we discussed earlier this week, it has yet to return to its 2004 level.

The story is similar for European benzene demand, which you can see from the above chart. Demand has yet to return to its 2005 level.

So, when you are being told something, it is worth thinking: “Why am I being told this?”