Stock Markets: Real Implications For Petchems and Risks Of A “Cynical Bubble” 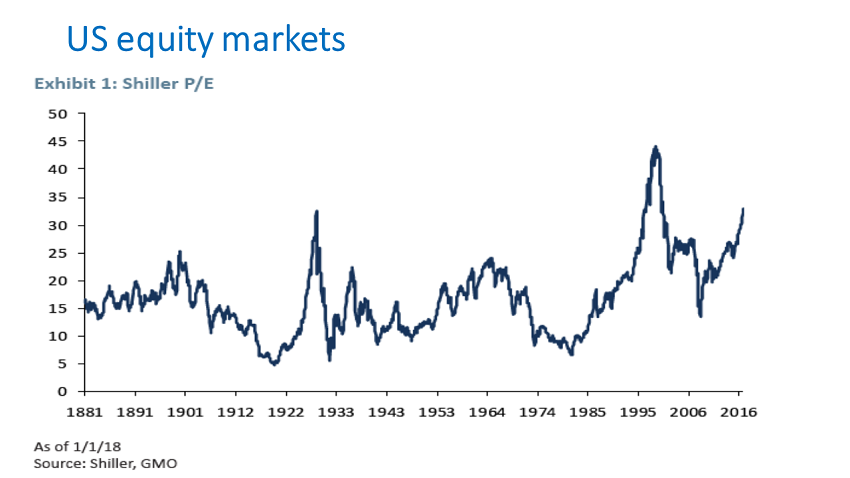 WHEN stock markets are rising, the proverbial garden can look as if it is blooming with summer flowers without a weed in sight.

But the underlying data suggest wealth inequality is still a major issue in the US, with the inequality creating iconoclastic politics  in the US that continue to threaten a US-China trade war.

Sure, the value of 401 (k) savings plans in the US have risen substantially since the equity market bull-run began. But not all Americans have access to these plans. Only 59%, in fact. So the issue circles back to income inequality.

Booming equity markets are a global phenomenon. India has for instance seen its bourses rise by some 145% in four years.

India is one place where it is very hard indeed to make a case of the “trickle down” benefits of stock market wealth to most of the population.

As of last July, an estimated 5% of the Indian population – defined as the upper middle and high classes – had money in equities. This would be roughly 67 million people out of a population of 1.35 billion people.

As the Quora article on this subject details:

India may have turned the economic corner for other reasons. Perhaps Narendra Modi’s government is close to fulfilling  its pledge to achieve major improvements in sanitation (732 million Indians are thought to still lack access to a toilet). Maybe, Modi’s government is also close to creating enough jobs for the one million young people joining the workforce every month.

If success is achieved in these critical areas, this would unlock a lot more petrochemicals demand growth. But this would have little do with stock markets remaining strong.

You may well argue that China is a more important barometer for developing markets given its outsized role in driving petrochemicals consumption growth over the last decade.

In 2007-2017, for example, ICIS Supply and Demand data show that 58% of global polyethylene demand emanated from China. This compared with just 27% for the whole of the Asia and Pacific region, which includes India and Southeast Asia.

Further, this percentage rise came from a much higher base in terms of tonnes China than the rest of the developing world.

But estimates of the number of Chinese citizens that directly trade in shares isn’t much more impressive than in India. One estimate is that 90 million people do so – 6% of the 1.4 billion population.

Other wealth creation methods, such as the local housing market, are much more broad-based. Forecasts of petrochemicals demand growth in China need to focus more on the sustainability of house prices than on equities.

But as I shall discuss in detail on Wednesday when I look at polypropylene (PP) and regional differences in per capita consumption, China’s wealthier provinces already have very high consumption. This leaves little further room for growth.

What does this tell us? It is that the levels of future commodity petrochemicals demand growth in China will largely be set by how successful the government is in tackling rural poverty. This has become one of Beijing’s priorities as 500 million Chinese – 36% of the population – still live on less $5.50 a day, according to the World Bank.

I remain convinced that this is a house of cards waiting to collapse. The long-running rally in equities has been built on an unsustainable rise in debts when real, underlying demand for all the things made from petrochemicals is weakening

This is the result of ageing populations in the West. We also have the threat to plastics packaging consumption resulting from rising sustainability concerns.

On the issue of debt, the OECD said last week that sovereign debt amongst its members had risen to $45 trillion in 2017 from $25 trillion in 2008. This could create repayment problems if interest rates kept on rising, it warned.

The chart at the beginning of this blog post – from this excellent article by James Montier, who is on the asset allocation team at GMO – is based on the Shiller Price/Earnings ratio. It shows that US equities have only been more expensive on one previous occasion, during the dot com bubble.

Montier writes that we are in the midst of a “cynical bubble” because: Those buying the asset in question don’t really believe they are buying at fair price (or intrinsic value), but rather are buying because they want to sell to someone else at an even higher price before the bubble bursts.

Chuck Prince, the former CEO of Citibank, aptly demonstrated the typical cynical bubble mentality when in July of 2007 he uttered those fateful words, “As long as the music is playing, you’ve got to get up and dance. We are still dancing.”

The bubble might go on and on, of course, simply because so many people have invested so much money in keeping it inflated.

Montier cites the example here of the “fully-invested bear” – fund managers who know that markets are over-valued, but are afraid of missing out on further upsides. Perhaps the positive momentum from the recent US tax cuts will also keep the bubble going.

What happens when this bubble bursts, as it inevitably will do? For petrochemicals companies the biggest immediate risk is that a fall in equities is accompanied by a collapse in crude prices.

You need firm scenarios in place for multiple oil price outcomes and the effects on petchems supply and demand over the next 12 months. I suspect that we are in a period of exceptional crude price volatility.

And the really sad thing is this: On the way up during a stock market rally, the average wage earner doesn’t tend to benefit that much. But on the way down they tend to suffer a great deal, as the Global Financial Crisis so perfectly illustrated.

In other words, whilst this bubble hasn’t made much positive difference to petrochemicals demand growth, the end of the bubble could cause a great deal of damage to consumption.