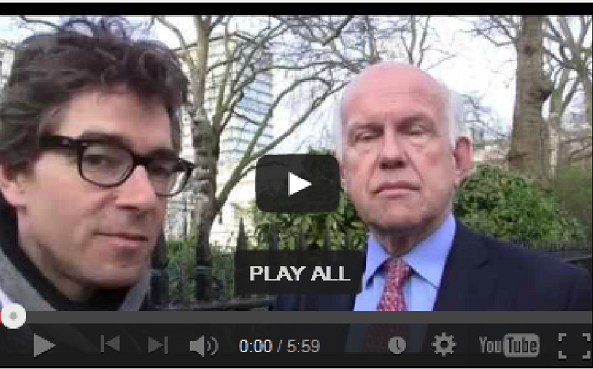 One good thing may come out of the current excitement over the US ethylene expansions being discussed on the basis of shale gas developments.

The issue is highlighted in this short video interview with ICIS deputy editor, Will Beacham.  As he writes:

“If the majority of planned expansions go ahead, both US and global ethylene markets face huge oversupply later in the decade as market growth continues to be tepid in developed countries while Asia becomes more self-sufficient, according to Paul Hodges, chairman of UK-headquartered International eChem and regular ICIS blogger.  Hodges believes that the aging population in both mature and emerging markets will contribute to persistently tepid demand growth.

He said: “This is the future of the American and European petrochemical industries. If we make a wrong decision on this scale now, the consequences could be catastrophic. If I had one wish it is that boards would take a good look at the demographics with an open mind and come to a conclusion before they make a final decision. I think they would be very surprised by what they find.”

Please ask your colleagues in senior positions to review the evidence, either by watching this short video, or by reading the article summarising the position in ICIS Chemical Business.