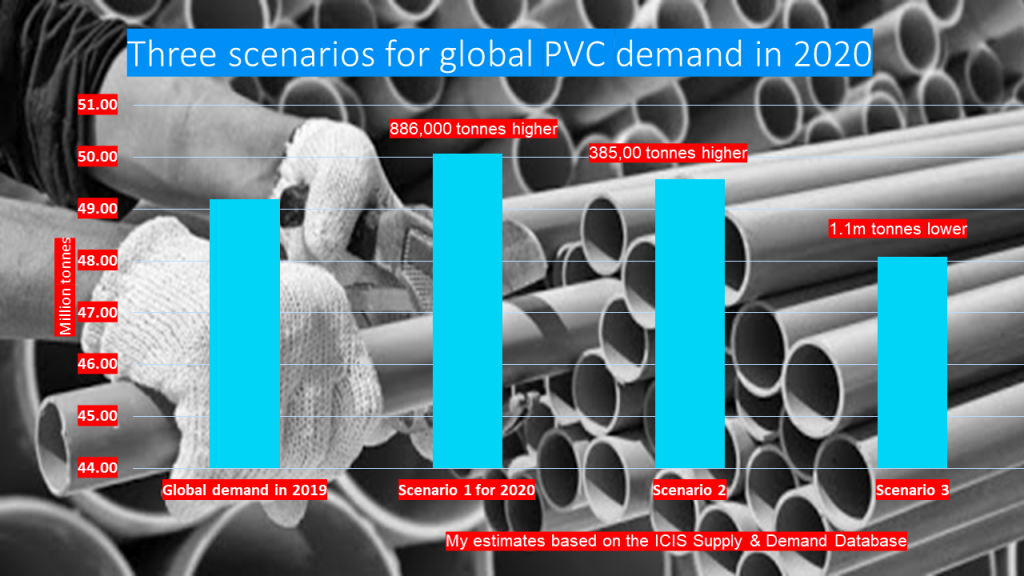 YOU CANNOT stimulate economic activity when factories and offices need to be shut down, airlines are forced to cancel thousands of flights and conference organisers are compelled to cancel events. This is the dilemma that central bankers face, raising major doubts over whether “buy on the dip” will continue to work in financial markets.

Buying on the dips has been a very successful investment strategy since the Global Financial Crisis. Research by the FT shows that day-after rebounds in the S&P 500 following days of decline have been stronger in the post-2009 period that any previous period in history. The newspaper writes:

Supported by low interest rates and asset purchases by central banks, in turn hammering volatility to record lows, investors were content to buy the dips in a way that was not as evident in previous decades.

The problem now, though, is that the supply side shock of the coronavirus outbreak is something that we haven’t experienced since the 1973 oil embargo, when the Middle East stopped shipping crude to the West. As with today, there was nothing that bankers could do to compensate for petrol pumps running dry.

Buying on the dips was well on the way to becoming an outmoded way of making money before coronavirus went global. The importance of Chinese demand to the global economy and the heavy reliance of global manufacturing supply chains should have already told investors that a global recession was highly likely. Now there can be no doubts whatsoever that a recession is on the way – and with it, I am afraid, a global debt crisis.

A flight to safety has already started to replace buying on the dips. Sure, there could be a few more rallies in markets as old habits will die hard. But the longer-term trend will be towards a flight to safety, which, of course, as always, will lead to a strengthening of the US dollar.

Then everything will unravel as fellow blogger Paul Hodges and I have been arguing for many years. The build-up in global debts has for a very long time been unsustainable and it only required a catalyst for a crisis to occur. The only things unclear were the nature and timing of the catalyst.

A stronger dollar will result in debt defaults. How bad will it get? This warning from an international IMF task force, which I included in my post on Monday, needs repeating:

Global polyethylene consumption in 2020 could fall by as much as 2.4m tonnes versus last year with polypropylene 2.6m tonnes lower.

See the above chart for PVC as I begin to work through demand scenarios for as many of the other petrochemicals and polymers as possible. These guesstimates are a collective effort following discussions with producers and traders.

I assume under these three scenarios that whatever percentage demand growth is lost in China versus the ICIS base case, the same percentage point declines occur in Asia & Pacific, Northeast ex-China, Africa, the Middle East and the Former Soviet Union. This is because of the close economic ties between China and these other regions. The effect on demand in North America, Europe and South & Central America of these three downsides is only one-third as much because of weaker economic ties with China.

Everything of course revolves around China because of the huge role that China plays in driving global consumption of PVC – as is the case with all other petrochemicals and polymers. In 2019, its demand totalled 19m tonnes – 40% of the global total. The Asia & Pacific region was in distant second place at just 15% – 7.2m tonnes.

Operating rate cuts across the petrochemicals business will be deep and new projects will be shelved. Sales targets will be missed and major cost cutting exercises will have to take place with some overleveraged companies facing significant financial problems. Meanwhile, shareholders will be asking, “Why did you not see this coming?”

Some people didn’t see this coming because they didn’t know that debt was an issue for the global economy. Others assumed that debt didn’t matter because of the ability of the Fed and the People’s Bank of China etc. to wave their magic wands in the event of any downturn. Another failing is not placing debt into the crucial context of demographics – i.e. ageing populations in China.  and in the West. Demographics are economic destiny.

All the magic wands are broken. The Fed cannot produce missing I-Phone components. Neither can the People’s Bank of China stimulate demand through rate cuts and another major round of soft loans, because Chinese factories are still shut down and millions of people are forced to stay at home.

PREVIOUS POST China polyethylene imports could be 3m tonnes lower as economy seizes up
NEXT POST Global polyethylene demand in 2020 could fall by 3.3m tonnes, cost curve analysis turned on its head