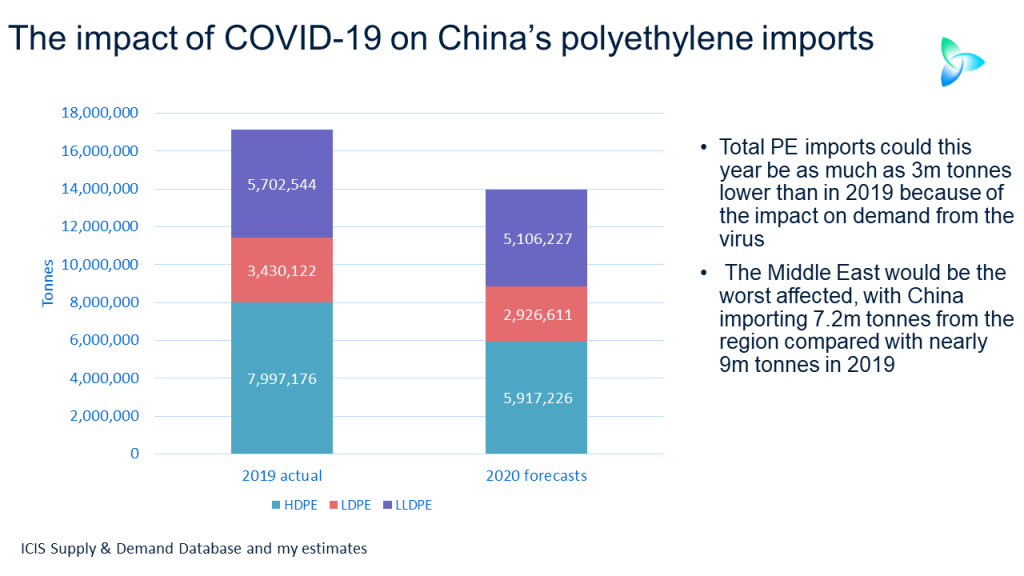 IT IS TIME for crisis planning, I am afraid, as a result of the World Health Organisation’s warning that the “window of opportunity” for preventing a global pandemic is narrowing. The risks have increased substantially over the last few days with major outbreaks of COVID-19 in Italy and South Korea. A disease which seemed before to be mainly contained in China appears to be spreading.

It will be the weakest healthcare systems that will be most vulnerable if the disease takes firmer hold in countries such as Iran. The kind of coordination and resources that China has thrown at trying to contain the disease is probably impossible to replicate in the developed as well as the developing world.

Sure, events can change very quickly. Only a few days ago it felt as if the disease would be mainly contained in China and this might still turn out to be the case. Give it another few days and the news will hopefully improve. And we of course must be careful of media hype and all the nonsense on social media in this post-fact world.

But the hype will itself inflict economic damage as more and more people, globally now and not just in China, avoid travel and public places. An increasing number of conferences and other public events will also be cancelled across every region as airlines cancel flights. Workers will be told to stay at home as efforts to contain the virus accelerate. This might still happen even if COVID-19 doesn’t become a pandemic, because of the precautionary principle.

The problem is also essentially this: Even if the world successfully climbs through the WHO’s window of opportunity, the economic damage is already big enough to cause a global recession – and quite possibly a global debt repayment crisis. This has been coming for a long time. As an International IMF task force warned earlier this month:

China’s economy has seized up

This time last year 101% of Chinese workers had returned to their jobs following the Lunar New Year holidays, according to the Baidu Migration Index. But now just 26% of people are back at work.

The problem is cashflow for not only giant enterprises such as HNA, but also the SMEs that generate most of China’s revenues and employment. It is estimated that the SMEs have only another week to get back to normal otherwise they have to start shedding jobs. It doesn’t matter how much Beijing restructures or cancels debt or stimulates the economy. If there are not enough workers to run factories, economic activity will be too low to for the stimulus to work.

The same applies to consumption as some 780m of the Chinese population still face restrictions on travel and work, ranging from complete quarantine to far milder restrictions. Spending has obviously collapsed – for example, car sales are down by 92% in February. Until China starts spending again, no amount of stimulus can turn things around.

What it means for the petrochemicals industry

A few weeks ago, the idea was common that consumption in China would catch up later in the year – i.e. it would fully recover as the Chinese economy came roaring back. “This will just be a big seasonal effect, a temporary downturn that is fully made-up in the second half of this year,” I was told by an industry contact in the Middle East.

I always felt that these hopes were unrealistic. Now we must accept that this simply cannot happen, and that lost demand will remain lost in 2020. Companies must crunch the data to estimate and re-estimate how much smaller global consumption will be in all the petrochemicals value chains.

In scenarios I presented last week, I suggested that global polyethylene (PE) demand could be as much as 2.4m tonnes smaller than in 2019 and polypropylene 2.6m smaller. What only a week ago must have felt to you like extreme downside scenarios must now seem realistic. I will work through some of the other petrochemicals and polymers over the next few weeks to present you with some further downside scenarios.

In the same vein of trying to help you plan, take a look at the chart at the beginning of this blog post where I have looked at the possible impact on Chinese PE imports in 2020:

There is no guarantee that the Middle East will be able to retain its 51% share of the critically important Chinese import market. Competition for the Chinese market is set to intensify as a result of the Chinese decision to allow its importers to apply for exemptions from the 25% additional import tariffs imposed on US high-density PE and linear-low density PE as part of the trade war. The US will surely push hard to regain market share.

Over the coming days and weeks, I will dig deeper into this year’s likely import patterns in the Chinese PE market and attempt to assess the winners and losers. I will also revise my estimates for Chinese paraxylene and ethylene glycols imports in the light of the virus – and consider the impact on exports of Chinese polyester fibres and PET film and bottle-grade resins.

This crisis, as I said, has been a long time coming. The build-up in global financial imbalances following the Global Financial Crisis has long been a threat to economic stability. All that was required to realise the threat was a catalyst, the nature and timing of which nobody was able to predict. It is horrible, it is awful, that the catalyst is inflicting a loss of life. But it is what it is. We need to get on with planning and mitigation. This will require some hard-headed realism – for instance, deep cutbacks in operating rates and the postponement, or even cancellation, of new investments.

I certainly haven’t sugared the pill in today’s post as that would have done my readers a disservice. My colleagues and I are here to help as we go forward, crunching and re-crunching the data and thinking through scenarios as we make sensible plans for the future.