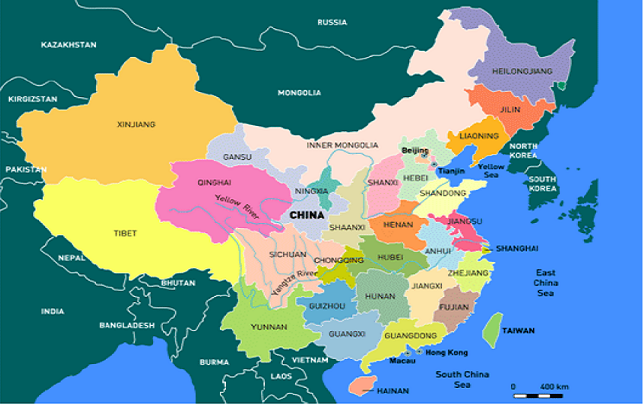 Everyone remembers the old joke, “Why did the elephant wear dark glasses?”, and the answer, “So that she wouldn’t be recognised”.  A new version popped into the blog’s mind this week, when finishing its new Research Note on the impact of China’s new policies on the global economy:

“Why did nobody notice that China was the ‘elephant in the room’, in terms of being the main cause of today’s downturn in global demand and financial markets?”  Answer: “Because we were all wearing rose-tinted glasses”.

Over the past 5 years, China’s boom has stabilised the global economy.  But it was based on the largest debt bubble in history.  Lending went from $1tn in 2008 to $10tn last year,

Our rose-tinted glasses make us want to believe that the boom will return, and that the new leadership will soon begin another major lending programme.  This was the pattern since 2008, as in Japan’s ‘lost decades’.

But what if we are all wrong?

The blog came to know of President Xi Jinping’s father back in 1987, when helping to lead ICI’s major expansion in the Asia-Pacific region.  Xi Zhongxun had then been in charge of Guangdong for almost ten years.  He had torn up the Maoist rulebook, and pushed forward with major economic reform, telling his nervous team:

“We have to do this, even if we have to lose our lives.”

Xi Jinping is his son, and grew up whilst his father was being purged under Mao.  The blog thus suspects we are missing the key fact:  “Like father, Like son”.  History suggests instead that Xi Jinping will stay the course.  Thus the new Research Note expects his new policies to have 7 major impacts on the global economy:

The new leadership have spent 2 years preparing for this moment.  They know that we are at the end of China’s latest ‘Boom and Bust Cycle’ of the post-Mao period.  Like Deng Xiaoping in 1977, and Jiang Zemin in 1993, Xi knows he has to push forward with the plan that has been developed.  Once we take off our rose-tinted glasses, we realise the obvious truth – the risks of continuing with the old policies are simply too great.

Xi’s reforms mean major change is underway in China.  His policy shifts are already impacting the global economy, directly and indirectly.  We cannot know if he will succeed in moving the economy towards a more sustainable future.  But the blog hopes this Research Note will help readers to better understand the scale of what is being proposed, and to prepare themselves accordingly.

Please take a moment to download the Research Note, and circulate it to your colleagues and friends for discussion.